(Persian infantryman) Rusty sword brings a certain death
A fatal seed on the summit of my lost breath
I dread to see - it's summoned to me
For us the shortest straw!
Now! 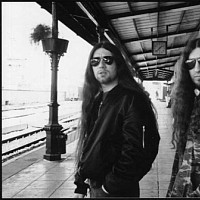 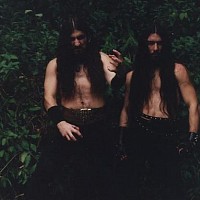 (Narrator) Absolved of carnage under their mother's sight
(Scythian mother) Blessed be their magic soul and their magic sight
And Metis' song is nothing to me
I want the throne and no gods over me!
And now!
(Scythian skirmisher) Fever and blades in the circle of their death
Screams from my just sword are soaring
Justice of fear this is almost as a Curse!
Take a mother's son - summon the Moon
(Narrator) Words sung - in the dark
Commanding death!
(Scythian skirmisher) Their souls in a circle of death
and no one sees that there's not enough breath of life
With their toy swords coming to me
Another failed assault
The just sword summoned to me
Another scene of blood - with lust I rub it on me
The shoal and the Seven doth fall
And they shall die!