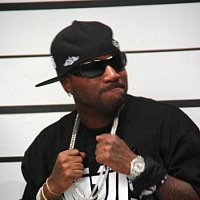 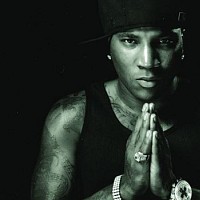 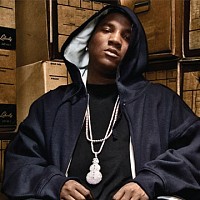 [Chorus]
[Verse 3 - Trick Daddy]
Some of the dudes we thought was real O.G.'s was O.B's
Cause they talked pleas and included G's like you and me
The first step was going to set a trap
So in a short period, they convinced the grand jury to allow a phone tap
And if they listenin'
Not once did they hear us mentioning
Murder and a cocaine distributing
Through all that was dividends comin' in
I'm strict legit, and better yet we too smart for ya bullshit
Callin all cars (callin all cars)
Hit your brother along
And tell 'em hurry up and come them niggaz got gunz
Man down, shots fired, only fuck niggaz and cops died
First stage of a riot
And them fucks couldn't sneak by
Oh you want to witness some shit
Fine bitch, be quiet
Because they only got what you tell 'em
And only witness that they had, the bitch was layin' there dead
Shot in the street all red, with two shots to his head
Cause he was workin for the feds
And the last informant, informed us
They had it out for us
For a bird that he got popped for
So ride or die for him (ride or die for him)
Better yet, you better kill 'em
Cause I think he's gonna be the bitch to tell 'em
And he probably done all ready told 'em
But then again with out a witness them bitches ain't got shit