Memories of shadows haunt me.
From the years when i was young.
Things that used to terrify me.
Are the things that i´ve become.


There´s a dark moon in the clouds.
Misty fog in the swamp.
Crickets chirpin outside my window.
The water thumps-in the bathroom sink down the hall.
The lights flicker sometimes.
The wind is howling the dogs
are growling way deep in the pines.
A passin car on the distant road-the only thing running.
fotky 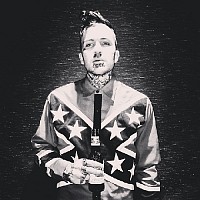 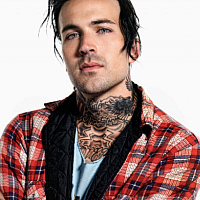 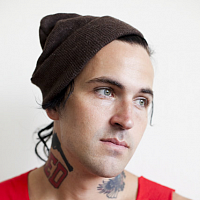