Texas has Austin, then we go north
To Massachusetts' Boston, and Albany, New York
Tallahassee, Florida, and Washington, D.C.
Santa Fe, New Mexico, and Nashville, Tennessee.
Elvis used to hang out there a lot, ya know.
fotky 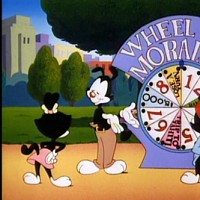 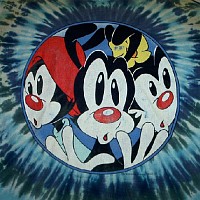 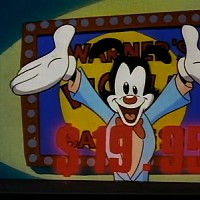 Trenton's in New Jersey, north of Jefferson, Missouri
You've got Richmond in Virginia; South Dakota has Pierre
Harrisburg's in Pennsylvania and Augusta's up in Maine
And here is Providence, Rhode Island, next to Dover, Delaware.
Concord, New Hampshire, just a quick jaunt
To Montpelier, which is up in Vermont
Hartford's in Connecticut, so pretty in the fall
And Kansas has Topeka; Minnesota has St Paul.
Juneau's in Alaska and there's Lincoln in Nebraska
And it's Raleigh out in North Carolina and then
There's Madison, Wisconsin, and Olympia in Washington
Phoenix, Arizona, and Lansing, Michigan.
Here's Honolulu; Hawaii's a joy
Jackson, Mississippi, and Springfield, Illinois
South Carolina with Columbia down the way
And Annapolis in Maryland on Chesapeake Bay.
They have wonderful clam chowder.
Cheyenne is in Wyomin' and perhaps you make your home in
Salt Lake City out in Utah, where the Buffalo roam
Atlanta's down in Georgia, and there's Bismarck, North Dakota
And you can live in Frankfort in your old Kentucky home.
Salem in Oregon; from there we join
Little Rock in Arkansas; Iowa's got Des Moines
Sacramento, California; Oklahoma and its city
Charleston, West Virginia, and Nevada, Carson City.
That's all the capitals there are!