[Intro:]
Ha, ey ey tell them bitches to come through ya
Tell them to bring a bottle too
Ha, uh 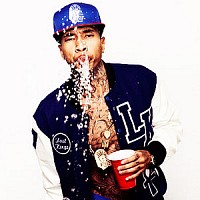 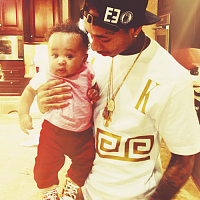 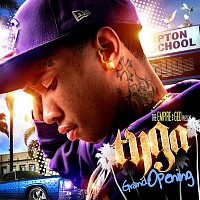 [Bridge: Tyga]
Ahhhhh, shake shake shake shake that ass like its nothing
And drop drop drop that ass like it's something
Niggas in club, niggas throwing money, my niggas throwing money
Bitch I know you want it
[Hook: Tyga]
[Verse 2: D-Dash]
Now get deep in it, lemme see you see you shake your thighs
With some freak in it
Go ahead, bring it back, don't run with it
I'm dumb vicious, its playtime and I'm tryna have some fun with it
She a bad bitch and that ass just come with it
Make it twerk, make it clap, go dumb with it
Goddamn
She a freak ima get it in a night gown
I wanna watch it go up...and back down
Ten shots, got me in a headlock
Every time that ass bounce, make a nigga head rock
Red bone red hot, that's my time of bitch, chilling in the club wit her, I gotta... I gotta
[Bridge: Tyga] + [Hook: Tyga]