Until the End of Time

[Intro: 2Pac & Hussein Fatal]
Is that if you a bad boy
Yo, what's up man
(The police comin'!)
Oh shit! (Get out of there)
(Yo, get the fuck out the way)
Fatal, Outlawz runnin' up out this motherfucker
I'm going past niggas
Ain't gettin' me out the game like this, fuck that!
It's Outlaw, nigga 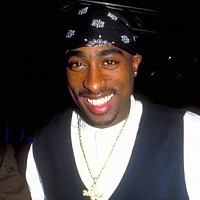 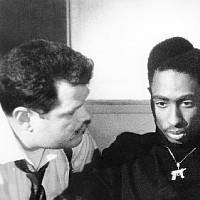 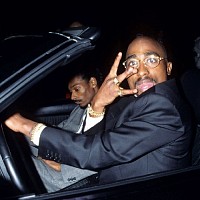 Until the End of Time