Lest We Forget - text


we ran out of the darkness like dirty human haunts
into blazing enlightenment they call the renaissance
dividing of the classes breeding ignorance & hate
remember what you get what you amalgamate church & state
lest we forget?
time waits for no one it's forever moving on
colonial development employment of the gun
kings & queens & presidents, power shifting schemes
ending in a blaze of bombs & artillery
lest we forget?
fotky 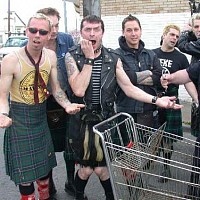 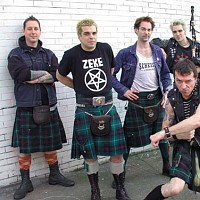 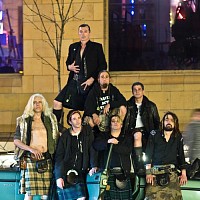 here we're living now in what they call a
modern world
documents are signed & the banners are unfurled
a funny little people on a spinning little ball
the higher up the ladder now
the further down you must fall
lest we forget?