I am a young fellow that's easy and bold,
In Castletown Conner I'm very well known;
In Newcastle West I spent many a night
With Kitty and Judy and Mary.


My parents rebuked me for being such a rake
And for spending my time in such frolicsome ways,
But I ne're could forget the good nature of Jenny,
Agus fagaimid siud mar ata se.
There's some say I'm foolish, there's some say I'm wise,
And I will find that there are women that think its no crime;
The son of King David had ten thousand wives
And his wisdom was highly regarded.
fotky 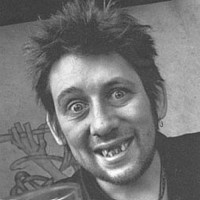 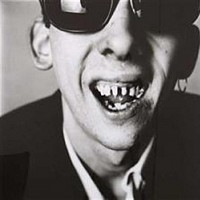 In Euclid and grammar they taught me to write
But my heart, it was stolen by a pair of brown thighs
That came from the mountains, her stockings are white,
I'd love to be tied to her garter.
And some you'll fuss over, and some you'll forego
In there Devonshire's treasure's are twenty times more,
But he's lying on his back amongst nettles and stones,
Agus fagaimid mar a ata se.
And when I am dead and I'm laid to my rest
My women and children will keen at my wake,
They'll gather around and they'll offer a prayer
To the Lord for the soul of their father.