Just a kid growin' up on a farm
Hardly knew what was right from wrong
It's a jungle in this wonderful world
Ever since Johnny went to Nam
He lost his mind when he lost his arm
I convinced myself, it's an ugly old world
But seein' school, I was just a kid
Someone had to go and shoot the President
He wasn't sleeping when he's going to bed
So they said, so now he's dead
Didn't know much but I knew it wasn't funny
Everybody's crying like they killed the easter bunny
Nothing changes, never changes, killing in vain
fotky 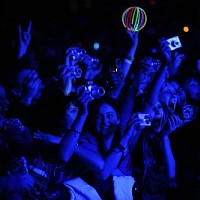 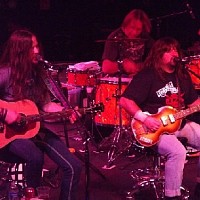