Dreamed I was an eskimo
Frozen wind began to blow 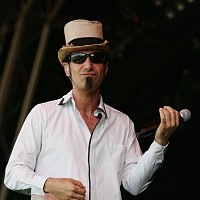 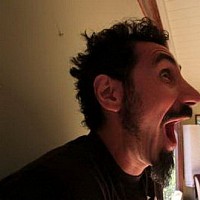 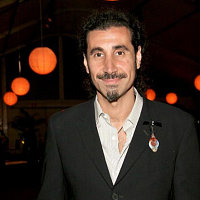 Right about that time people
A fur-trapper who was strictly from commercial
Had the unmitigated audacity to jump up from behind my igloo (peekaboo)
And he started into whippin on my favorite baby seal with a lead-filled snowshoe
That got me just about as evil as an eskimo boy can be (fido!)
So I bent down and I reached down, and I scooped down and I gathered up a generous mitten-ful of the deadly yellow snow.
The deadly yellow snow, from right there where the huskies go!
Whereupon I proceeded to take that mittenful of the deadly yellow snow crystals
And rub it all into his beady little eyes with a vigorous circular motion hitherto unknown to the people of this area
But destined to take the place of the mudshark in your mythology
Here it goes,the circular motion... rub it!
And then...
In a fit of anger...
I pounced...
I pounced...
And I pounced again.
Great googly moogly!
And he was very upset, as you can understand
And rightly so, because the deadly yellow snow crystals had deprived him of his sight
And he stood up, and he looked around, and he said:
"Well, I can't see"
"Oh, no! I can't see"
He took a dog-doo snow cone and stuffed it in my right eye
He took a dog-doo snow cone and stuffed it in my other eye
And the husky wee-wee.. I mean the doggie wee-wee has blinded me, and I can't see temporarily.