[Chorus:]
Cause if we never make it ever
Then it's gonna be okay with me
Cause if it's not okay to fall sometimes
It's not okay to be
If they don't want us, it's okay, honest
It doesn't have to bring me down
Let them say we're not big rock starts
It's not what we're about
We don't' have to be rock starts
We don't have to be rock starts
They said he'd never make it
Maybe they're right
His parents never believed that his dream could take flight
All he ever wanted was for them to be proud of him
It was the whole world to him
He needed to win
He gave his everything but sometimes it's not enough
He thinks he's a failure now, he's not worth being loved
He forgets he had the courage to climb up so high
The courage to try, the courage to fly
fotky 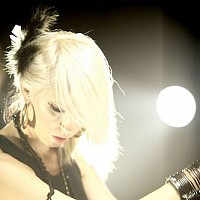 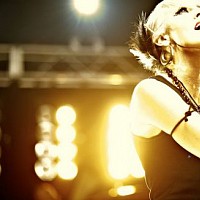 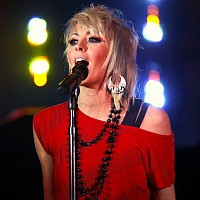