Well I’ll tell you one thing that I know
You don’t face you demons down
You got to grab `em, jack `em
and pin `em to the ground 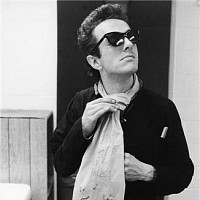 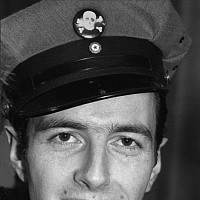 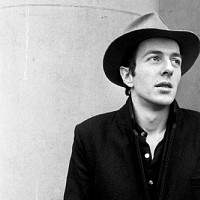