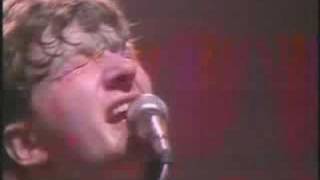 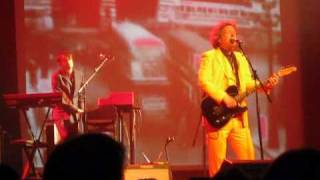 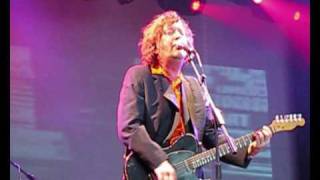 She's not a picture above somebody's fire
She sits in a towel with a purple hair dryer,
She waits to get even with me.
She hooks up her cupcakes and puts on her jumper
Explains that she'll be late to a worrying mother,
She meets me in Piccadilly.
A begging folk singer stands tall by the entrance
His song relays worlds of most good intentions,
A fiver a ten p in his hat for collection.


She talks about office she talks about dresses
She's seen one she fancies her smile is impressing,
So maybe I'll treat her someday.
We queue among strangers and strange conversation
Love's on the lips of all forms of engagements,
All queuing to see tonight's play.
A man behind me talks to his young lady
He's happy that she is expecting his baby,
His wife won't be pleased but she's not been round lately.
fotky 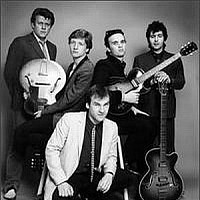 The girl was so dreadful we left in a hurry
We escaped in the rain for an Indian curry,
At the candle lit Taj Mahal.
My lips to a napkin I called for a taxi
The invite of eyes made it tense but relaxed me,
My mind took a devious role.
The cab took us home through a night I'd not noticed
The neon club lights of adult films and Trini Lopez,
My arm around love but my acting was hopeless.
We crept like two thieves from the kettle to the fire
We kissed to the sound of the silence that we'd hired,
Now captured, your love in my arms.
A door opened slightly a voice spoke in worry
Mum went to bed without wind of the curry,
Our secret love made its advance.
Like Adam and Eve we took bite on the apple
Loose change in my pocket it started to rattle,
Heart like a gun was just half of the battle.