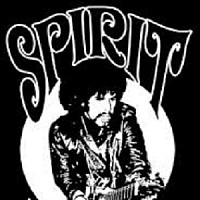 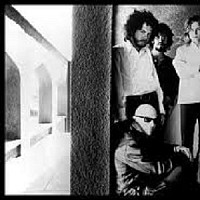 We are great and we are strong
They say forgive and forget but just how long
Will it be before these figures of the past
Rise again start another blast
We have been good maybe too nice
To the foe's that tried their best to crush our great country
Out of jealousy and fear
They will try it again and that's for sure
So I say to you my dear American friends
Let us never ever look away for fear we might never look again
Riding on a midnight train
The passengers have no words
Their cold hearted stares into the distance
Can only mean they know their fate
They know that it too late
Nobody saw the awesome machine
Built to destroy
Made to employ
Their ideas of perfection did not include you and me
So we died that morning
And the next day we bought Volkswagon's
- Whadaya know
Your outta your....
There's your hat and there's no knife in it
- No, well that hole wasn't put there by a mortal
Come here I'll prove this indian's only a dummy
Come on get over here
- What are you afraid of?
Look, Look, Now get with it and go to bed
I don't want no more of this nonsense