[Busta Rhymes talking]
Silkk the Shocker, Busta Rhymes
Never been done before you motherfuckers
Tanks and armored trucks bitches
Don't get it fucked up
Don't even look at me diagonally
You better look at me straight up and down
Six o'clock bitch, check it out now


[Busta Rhymes]
First and foremost I'm only here to knock shit down
And push ya shit back and completely lock shit down
And make sure niggas know how to act
The way we blaze shit, imagine if we really had to resort to the gat
[Silkk the Shocker]
Yeah, we treat niggas like audiences just clap em' down
Well fuck what happened before this what's happenin' now
For you niggas who hate, really can't stand for this
Break both ya legs, now ya can't really stand for shit
fotky 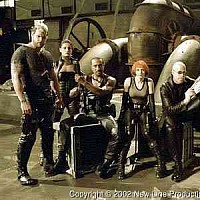 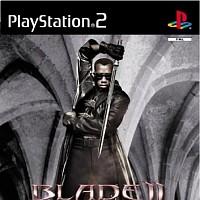 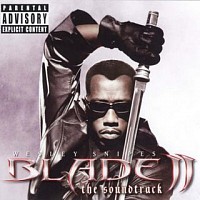