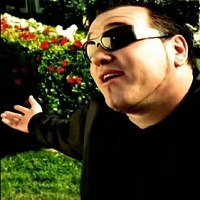 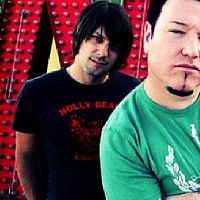 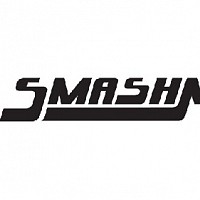 I know it's not a wise thing to do
Writing funny songs about the mob
But if it's all the same to you
I don't see it as a gang but a club
Where men sit like gentlemen
Plotting their events about
Things I shouldn't understand comprehend or care
Like...oh, I don't know maybe I shouldn't go there
After all it is a family affair
Stay out of the papers
Don't get caught
Leave the singing to Sinatra and always keep your big trap shut
Capice?
The underworld is like an undertow - if you don't respect it
It will surely bring you down - when you least expect -
Hey expect it from all sides
Once you're in it it's for life
Don't be famous be infamous and you will live to see another day
Be wise about with whom you discuss
Now that we have that out of the way