I knew you when

Sometimes I stumble, sometimes I fall
The angels of my nature won't accept the last call
I stop thinking, I just react
Before I know it everything turns black
I'm on a highway doing 90, utterly juiced
Out of control and impossibly loose
I'm comprehending without a clue
I don't know where I'm going, I don't know what I'm gonna do


I'm like a runaway train
Screaming through the back tent
Roaring through the rain
Like a runaway train
Maybe it's a full moon, baby, high-end tide
The fear of dying young, it makes me take that ride
I start up slowly building up steam
Before I know it all is illusion, it's like I'm in a dream
No rhyme, no reason, nothing makes sense
No future, no past, only present tense
I'm out there floating completely alone
In a universe of chaos indifferent as a stone
fotky 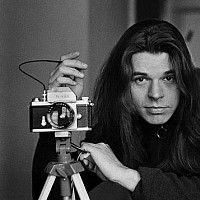 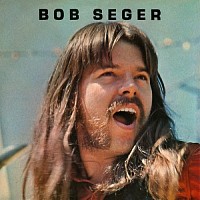 I knew you when