[Verse 1]
Lay that shit to rest
Your brain's fucked from all the toxic you absorb into your head
Form that black mirror, you watch this, I've decided I'm ahead
Feeling strong I'm feeling solid, Young Scar's back inside the trench
Been four days and we still locked in
Tapping it like it's Morse Code
Racking up the passion, I'm 'bout to explode
Military package, I'm packing a reload
Fucking sick of chatting, I had to go ghost, fuck
Back to my zone, no stopping
The real fans know I went dormant
Now it's only the lava running
'Bout to destroy, no warnings
Now I'm back to killing it, bodies for all the ignorance
Everything is burning, I put a serpent to incinerate
Couldn't fit the hurt in 'cause all the past is still irrelevant
Feed it to the worthless and pass it to all the activists
I'ma tap into the savageness, I'm not a fan of the arrogance
I'ma tap into the accidents to order the agonist
Now what to do? Mountains to move, panic
Damned if you do, damned if you don't act quick
[Bridge]
Let's all be grown-ups and look at this state of this place with perspective
It's a pandemic to us but to Earth it's just natural selection
fotky 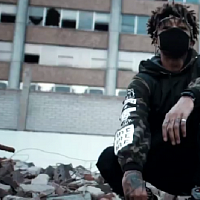 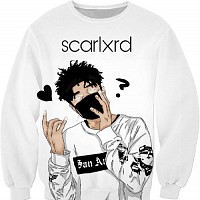 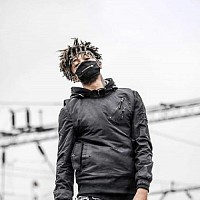