Keeping It From The Troops - text

Followed him down to the casbah
Where the night's a fever
And it's no place for a non-believer
It's Captain Anderson, he's a deceiver yeah 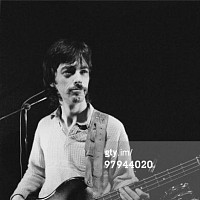 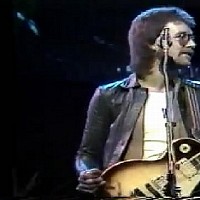 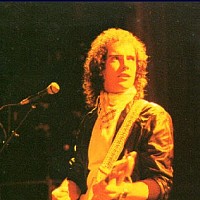 In the desert where the sands are burning
I see him smile as he watches them squirming
With Captain Anderson there'll be no returning
Now it's another day, another village to plunder
Down into battle, where it sounds like thunder
With Captain Anderson there's no going under, yeah
I'll be keeping it from the troops to stay alive
And I'll be keeping it to myself, if I should survive
I saw them giving him money
I saw them put it in his hand
And there's one thing that you'd better understand
Captain Anderson's a killer,
A traitor in a foreign land
And those who know will end up buried in the sand
Another night with the stars for a ceiling
And all around I hear the wailing and weeping
How many nights can he go without sleeping?
Maybe tonight, maybe before daybreak
He'll fall asleep and I'll make sure he never wakes
I've got to do it
Got to do it, for God's sake, yeah
I'll be keeping it from the troops until the break of day
And I'll be keeping to myself till I'm far away