I'm Black, You're White and These Are Clearly Parodies

This song's by somebody called Tupac Shakur
I've never heard of him,
but I guess he's got a movie comin' out,
called "Notorius", so...
Let's go back to the 1980's!


Yeah, come on, come on
It's 1980,
I wake up in the morning, wearing Spandex
Is John Lennon living or his ass get dish?
I got a GameBoy in my fanny pack
It's goes well with my member's only jacket
That Captain Planet is a hero
That show brought my IQ down to zero
Cast of Different Strokes gettin' death threats
Couple less, open your mouth for the Pez dispenser
Donatelo and his ninjas gettin' down karate
Three ninjas whoopin' ass with Mr. Eogy
I guess Bob Marley's dead
But we still got a million white dudes with dreads
fotky 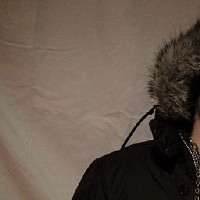 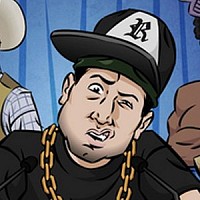 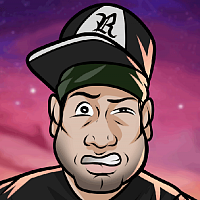 I'm Black, You're White and These Are Clearly Parodies