GUILTY - After seven hours,
LONELY - In the prison towers,
GUILTY - After 23 slays,
THURSDAY IS FRYDAY,
Forty women, all had long dark hair,
Met a charming man, and followed him to his lair,
Several bodies were found in the same place,
Bitten in the throat and demolished face,
fotky 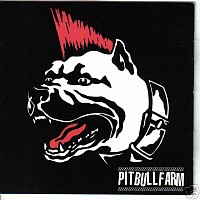