Sdílej
[Act I - Cast tempest from the east]
Winds rise! Seven ills will charge.
Vanquish cities of mankind and divine stellar spheres
Callous demons created in the vaults of the heavens
Raging storms, menacing gods are they


The first is the south wind - rampant havoc
The other is a dragon, whose mouth is the sky
The third is a terrible Shibbu
Fourth is a grim beast, which carries off the young
fotky 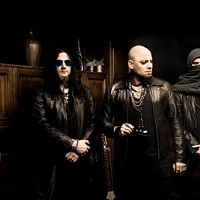 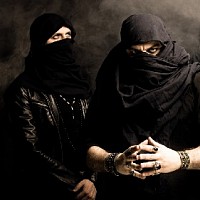