Sdílej
[Intro:]
But if I went ballin, would you still be callin? Oh

[Verse 1:]
Shit, what you mean I talk a good game
You the one that's only it in for a fuckin rain
You weren't with me shootin in the gym and
You weren't with me sparrin in the boxing ring
Instead of waiting for a love
Be an independent woman, go to school and get a job
We ain't married so listen here honey
I ain't tryina Shaq up with a Ashanti
Was it love at first sight?
Or lust at first like
I need a queen, a love for my life
But it's uncommon to find miss right (Queen Latifa)
My name ain't James but I'm worthy of a ride or die chick on my team wearing my jersey
You wanna stunt? Get a grill feeker
Fuck cheering, I need a team leader

[Hook:]
Acting like them basketball wives
I ain't even made you my wife
Cause you only in it for the fast life
But if I went balling, would you still be calling? Oh oh
fotky 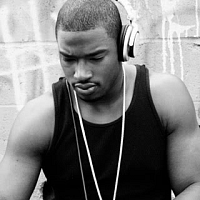 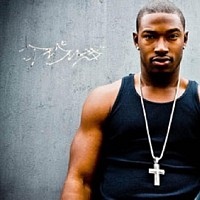 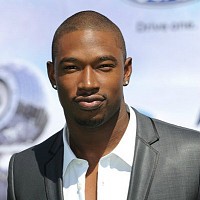 [Verse 2:]
If you's a bitch, this song is prolly bout you
But not exclusively, cause bitch niggas do to
Fucking for money, don't they label that a prostitute?
Messed around in her garden, ate her forbidden fruit
Next thing you know, you got a seat too
Do you go to the clinic or do your let it live?
9 times out of 10 she gonn let it live
Cause she tryina get that check on the first attempt
Car note and the rent I pay that
All that acting out of spike, I ain't play that
James browning, looking for the big payback
Wait, I ain't shit, how could you even say that?
And pray that I die and go to hell,
I kept you in the coupe and I kept you in Chanel
I kept you with a motherfucking roof over your head
But instead of saying me thank you, you tell me to go to hell
[Hook:]
Acting like them basketball wives
I ain't even made you my wife
Cause you only in it for the fast life
But if I went balling, would you still be calling? Oh oh
[Outro:]
If you feel like this song is about you... it probably is
Biatch!