[Verse 1]
Yeah
Used to wanna be a super hero
Fly around with a cape catching bad guys
Now my head underwater but I ain’t in the shower and I ain’t getting baptised
To the good and the bad times
All the cuts, broken bones and the black eyes
Young motherfucker with a mad mind
Made a couple million off of rap lines
Y’all can’t tell me nothing no more
Came from the basement under that floor
Don’t come close, y’all don’t even know I’m the GOAT
Y’all don’t need to know how I go
Cause I know what you want
All I wanna do is the most
Backflip off the rope, sky hook when I’m in the post
My girl too clutch to choke (hmm)
And I ain’t calling it quits
You can build a wall with your bricks
I like you talking that shit, it’s like this (hmm)
Liquor still in my cup, get faded when I wake up
Cause everything is too much, so what? 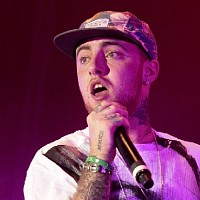 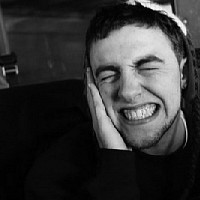 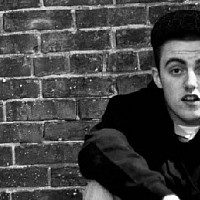 [Verse 2]
Hundred-twenty on a car that I don't whip
I don't even pull it up the driveway
Throwin' up shots like I don't miss
Never put a limit on the high stakes
Try to pull my card tell them "Go Fish"
You ain't gonna find a lie in my face
I pick it up and let it go quick
They wanna get p-(uh, oh)
Yeah I don't say nothing that I don't know
Jumping out the womb wearing Polo
Everybody wanna jump in but I'm old school, lone wolf, take em off solo
I don't need nobody ("I DON'T NEED NOBODY!")
I don't need to be nobody ("I DON'T NEED TO BE NOBODY!")
I'm just doing my thing
Kick it at the crib I don't see nobody no
So over there with that bullshit
We don't need it on this side
I'm pulling up in that new shit
You always whippin' that dick ride
I demand your respect
I won't share my connect (no)
Lets get this clear, I am here
I don't care who got next, young vet
Feeling like they forget, I let this slide, this time
Like 25 years I've been high and no less
Shit, I know, I don't guess
Rather glow, I won't stress
Better say that shit with your chest