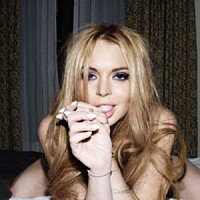 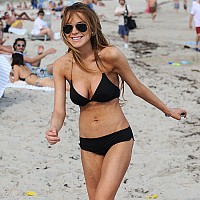 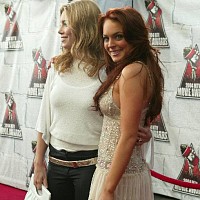 He had no idea what happened
He was waving hello to God
He died from eating squirrel,
And they laid him in the sod
He was her man, but he was doin' her wrong
So that was Frankie and Johnny
And that's the end of my song
She put a hose in his tailpipe
'Cause he had done her wrong
He was her man, and that's all she wrote