Imposture
and all that man wanted was to provide
a better existence for his kids and wife
An investment that cost him his life
A family of ethics has...
A fatality of war can't be noble enough
to justify the loss of life so young
Continental security Atonement aaah
there's no such thing
There was no hero in the end
Only letters of resent, remorse, regret
Bitter resent
fotky 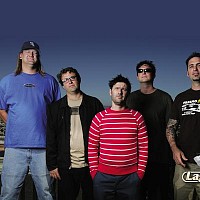 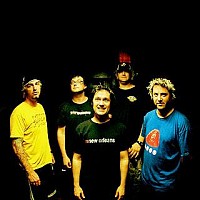 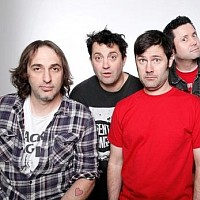 Imposture
and all those boys wanted was to be alive
a return of existence yet so many died
and those who returned were alone
with nothing awaiting at home
Again the headlines read
"A Noble Soldier Finds A Noble Ending"
They are the ones who can be done without
Expendable numbers forgotten no doubt
A family of ethics has died!