You stand there, stutter, brains like butter
You dissed your father, sister, your mother
Times have tried too hard to your answer to give up instead of live up
To the stance of a man, understand that I'm a right hand
Five out of five will die, from crack and on my left the birth the same and the same birth (?)
The kid once did and now his death is echoed around the world for all to hear
So let's have a merry new year
Yo Grace, school 'em 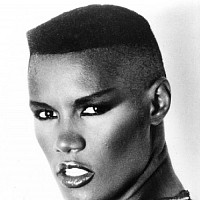 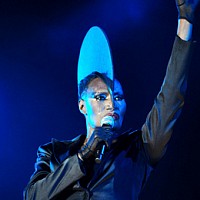 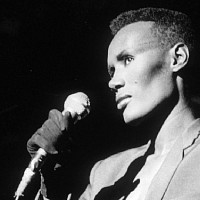