I walked down that boulder road,
Through a child's eye saw places where I used to go.
Where I crawled barefoot with a fishing pole
to the rock that overlooked that steelhead hole
but it's truesilver river turning blue.


It was a small town in a smaller world.
Just a black dot on an old map with its edges curled.
Where they built their industries on the edge of town
Leaching chemicals from underground
now it's truethat silver river turning blue.
Just got a late reaction.
Face reality and stare it down.
Sometimes it's harder hanging on.
Much easier to look around.
But I need that job.
fotky 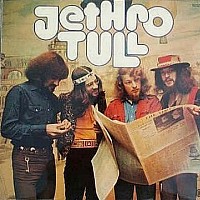 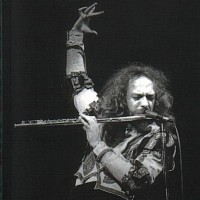 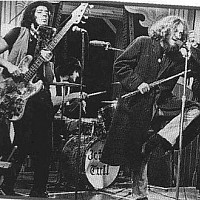 Well, this place no city: we're just small players here.
Like a million other heroes drinking poor man's beer.
We know what's right. We're just living it wrong.
But there's no easy answer in the green man's song.
What do you do? When your river's turning Blue.