Power from the Center of the Cosmic Black Spi.. - text

Bloodshed Across the Empyrean Altar Beyond the Celestial Zenith

Cosmic wars of ancient ones, temples flood in a lake of blood
Portal to a distant star, astral cave from where they flew
Shining rays through astral caves, darkness opens to the eyes
Forest of gleaming stars, ancient rays of wizard fire 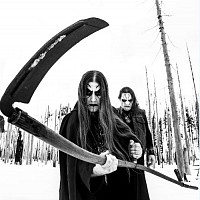 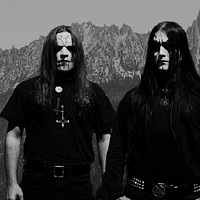 Serpent of the sun, spiral in the skies... burning
Power from the law of nature and the gods... rising
Eagle from the stars with the skin of snakes... flying
Distant cosmic eyes in the form of stars... gleaming

Bloodshed Across the Empyrean Altar Beyond the Celestial Zenith