Drinking from the Sun, Walking Under Stars Restrung 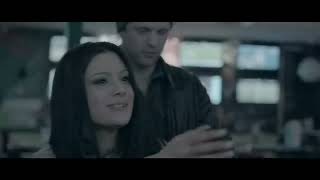 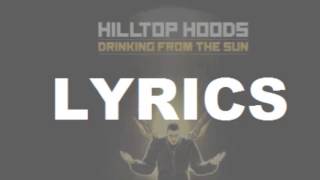 Like we always do about this time, ink lines for the sick rhyme inclined,
It’s grimy shit but naught that can’t be fixed with a little bit of spitshine,
Big time like Frankie in Vegas, inspiring like Ali and Frazier,
Spit it out till we spilling out on to the street start a party up with our neighbours,
I’d rather be part of your playlist, than ever be part of the A-list,
Harness the energy, heart of a pedigree with the scars of a sadist,
I go so hard on the pavement; I go so far with my statements,
That I don’t know where they end and where I start it’s all part of game it’s,
The farthest I’ve came since I started to play it,
I spar with these artists, the heartless and brainless,
We’re harnessed by chains that are hard to escape and you change then they label us bastards or traitors,
They’re charlatans, they’re haters, they start on us but they’re fake as,
Our parliament, but don’t be disheartened by them pardon their failures,
If we don’t forgive our enemies, we’ll crawl the walls like centipedes,
Burn our energy like fossil fuels and fuel our own damn effigy,
And we’ll all burn like Hennessey, so keep on then and step with me,
John Lennon let it be, dead the beef like abattoirs, before these scavengers tear at me

Drinking from the Sun, Walking Under Stars Restrung