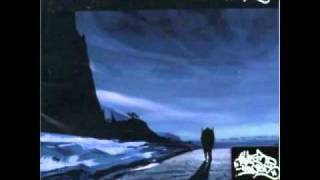 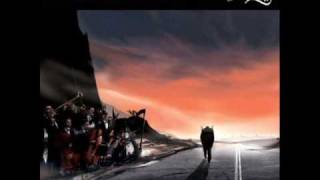 I’m from the city of light, with a sky of vanilla
Known as the city of churches home of the serial killer
And in the summer it feels like a hundred degrees
Where I’m from you might see Suffa MC
Walking the traps trying to escape the map
Ninety one was my shit I’m trying to take it back
To when writers ran the line and transits ran the gambit
My memories the paint, let the track be my canvas
Thirteen sitting in a park, sipping wine casks
Watching whole cars as they went flying past
I couldn’t paint so I rhymed to the writers
They’d laugh, light up a smoke, and get blinded by their lighters
‘Nasty Arts’ ran my line evading cop cars
And we looked up to them like they were rock stars
Paint stained hands and fame like Manson
That’s Charles not Marilyn, a city held to ransom
Cans and markers, Country Road parkers
Hands of an artist left the landscape enchanted
Until the government pigs had all the paint washed
From our city walls, end of the renaissance
And so the walls where the colours once played
Were replaced by the buff, now a sullen blunt grey
White washed, shitty, all grey, all black
Waiting for the kids of this city to take their walls back


I’m from the city of light, with a sky of vanilla
Known as the city of churches home of the serial killer
And in the winter, the city sleeps dead in the freeze
Where I’m from you might see Pressure MC
Walking the traps trying to escape the map
Ninety three was my shit I’m trying to take it back
Got kicked out of school but I would have left in time
With nothing but an ego and rap to get me by
I swept floors, packed orders, when poor racked from Porters
Liquor store just to score me a four track recorder
Fifteen, sneaking in the back door to the gig
Thought I could rip, bro trust me I fought for this shit
Cos the city’s darker than a starless night
And treats a starter like a fresh piece of meat, greet the carving knife
Till the day came when I’d scar consortiums
I’d lay waiting, train stations and parks my audience
Before we had our beats made, before we had a DJ
We’d rock to a beat box, before that shit was clichéd
You see mate, I refused to lay low and gave those
Better years of my life to pave roads
Live as hell, we did it by ourselves
The only secret to this shit is one that time will tell
So breathe in cos the city invites, jealously, pity and blight
You’re in the city of light