Deep down in Louisiana close to New Orleans,
Way back in the woods among the evergreens
There in an old cabin made of earth and wood
There lived a country boy named Johnny B. Goode.
He never learned to read or write so well,
But he could play a guitar like ringin' a bell. 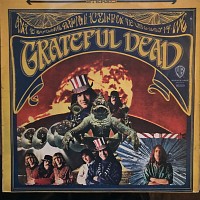 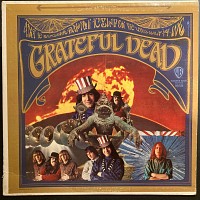 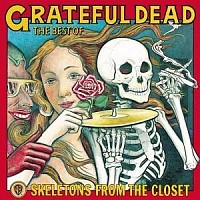 His mamma told him ''Someday you will be a man.''
You will be the leader of a big old band
Many people comin' from miles around
To hear you play your music when the sun goes down.
Maybe someday your name will be in lights.