Under the Spell of the Unlight

Sdílej
I began to feel that I'll have to kill myself,
and I saw visions of me hanging from the tree.
I decided to try to get help from somewhere,
and made a convention with a woman
who claimed to be a witch.
I watched as she did her things,
but disbelief was the only feeling I got.


Things started to happen and sounds were heard.
I couldn't believe my eyes as the witch started to tremble.
Her face distorted and she moaned like in pain...
Åkerspöke, Åkerspöke, come out, show yourself!
Hail far moon, ruler of the night;
Guard me and mine without the light.
Earth, bone and winding sheet, let this spirit come to me.
Hecate, mother of night, shield your child from curses.
When enemies direct harm, make their minds grow confused.
So make it be.
fotky 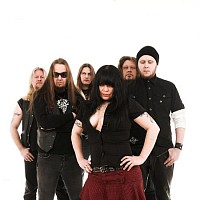 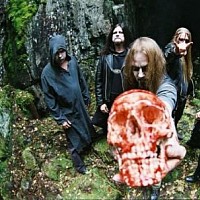 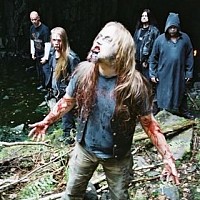 Under the Spell of the Unlight