[The Game talking]
The young Roy Jones of this rap shit
Somebody bout to get knocked the fucked out tonight man
You better tell your boy somethin, you better tell him somethin


[Verse 1: The Game]
Skip through the blueprint one bang this what's mentioned
Bleek you're one hit away but he didn't know The Game was pitchin
Balls faster than roger Clemens nigga you're too big for your bitches
Two gold albums and I'll make you a hitter
Might make you a little richer but don't forget the big picture
All of those make you a fag but money like Little Richard
Take your faggot ass picture put it next to Gulliany
Run you for your roc-a-wear fit and beat you with the Tommy
Drag your ass down to Alby Square
Call Beans, Jay, Freeway, Biggs, Dame I'll be there
Compton behind me ask Nas queens is with me
You ain't never sold crack in your life I'm takin your fiends with me
My guns smoke like Robert Downey
Two shots and a pound he got a room in Kings County
And you might live or sit in a box
Depending on how long it NYPD to respond to the shot
[Chorus: The Game]
Memph Bleek...Memph Bleek...Memph Bleek
Memph Bleek...Memph Bleek...Memph Bleek
fotky 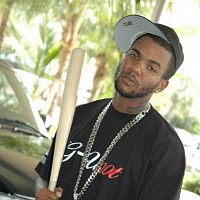 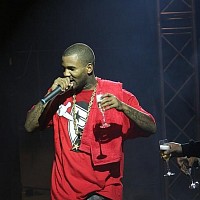 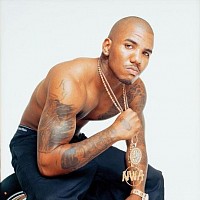