Sdílej
Over 10 years had passed after
the great conflict between two nations.

The man who won the battle, had set the people free
and had brought the world to peace

which did not last long enough
fotky 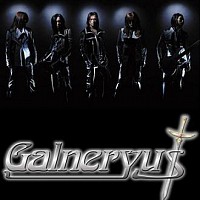 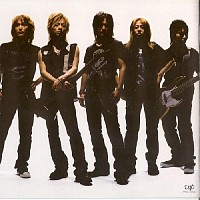 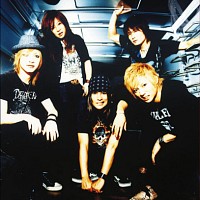 sudden death of the man
arose of a new dictatorship

again, people are forced to enter the age of a raging battle
the story goes on
with a raised sword
with an ultimate sacrifice