Beasts from the Blizzard - text

Minstrels By The River

Demonized the winds howls like en Erinnye
As it sweeps down the mountains and invaders
The valleys of the North, bearing gifts of death,
Freezing the lone wanderer its bitter frost…


The witch cast the runes and foretold a curse –
The dragons, she said, would awaken in a month
And descent from their lairs to lay low our homes
And even the King’s mighty stone walls…
On the seventh day a blizzard came,
Cruel shards of ice lashing us to bleed –
And a roar did echo from the endless depths
Of the Hollow Earth’s caverns and sanctums…
fotky 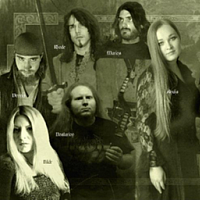 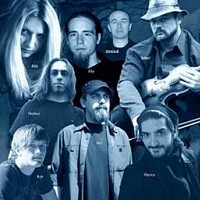 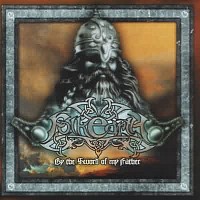 It was a little child that saw the first dragon fly,
Etched against a darkened sky early in the morn –
He saw the beast’s glaring black eyes, heard the rush
Of wide leathery wing… and then saw no more again…
The fury of the unclean fell upon the folk,
Fire, claw and fang gored the tender flesh
And stripped it clean of muscle and bone
‘Till none was left to tell the tale
Or an echo of the screams remained…

Minstrels By The River