Unlogical pictures begins to compose together.
But what that Force doesn’t know, was that We are Immortal.
We know no downfall, we know no Death.
We are the offsprings of the Agelesses.
Only once, when I was young, I broke the Law. I know no remorses, it was necessary, it was so sad… 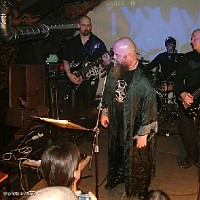 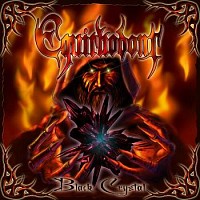 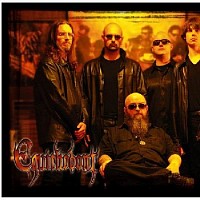 Rulbrah just wanted to rule
but love she always defied.
Stone, child, Trygän Sexton
she spawned Dygon to them.
It’s not possible to stand against
Order of the Universe.
I was send to intervene,
I created them and so destroyed them.
I broke the Law
but was it my guilt ?