Wrong One to Fuck With - text

I am the dying apparition
End of your display, too late for regret
Final moments in slow motion
Your foolish choice, trying to amuse
Choking down, blood, air, and mucus
Feel the cost of miscalculation
Boasting and bragging, all but past
Enduring the price, curiosity's last


Wanting to astonish so everyone can see
Attack unworthy foes, no not like me
Petrified pride, the sad fool's terror
Blind-sided and broken, soak in the ignorant failure
Living to intimidate, tormenting the ones you can
Rolling the dice is your fate, unlucky or doomed or dumb
Never wanted to gamble, thought the strength was assured
Then there's an immovable object, your power and unstoppable force
fotky 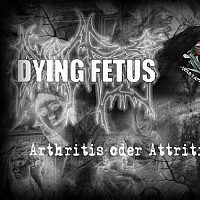 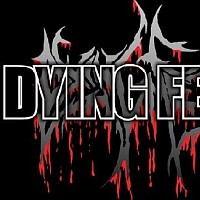 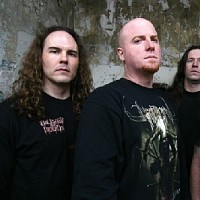