One Day I'm Going to Soar

It's ok to be a private person John, It's ok,
You have to watch for isolation though, that can be dangerous,
I don't show much of myself in life but in my music I tend to put it all in,
It's like I've got a need to get it all out of me,
I can't be what anybody wants me to be, and neither can you,
I'm only learning to operate in this world, and you can too,
I'm going to do it Johnny, oh I'm going to do it!
I'm moving towards that thing that's why I am here.


It's OK John Joe, It's OK
It's ok John Jones, It's OK,
It's not the end of the world, it doesn't matter if I'm alone.
I do believe in love Johnny, but I don't know anything about it,
I know about depending on people,
I know about controlling people,
I know about using people until I'm tired of them,
That's what I've always done, at least I what I used to do, not that I'll do it anymore,
and I know about trying to get someone to love me as a challenge,
and then not wanting them when I have them,
but real love? no, I don't know anything about that,
I still believe in love I just don't know what it is, not really,
I've told people "I love you", many times,
but I didn't know what I was talking about, not really,
I thought I did at the time, it's OK though Johnny, I'm glad I know this,
Remember what Marvin Gaye said; "Millions never will, they never will"
He was discussing a different subject at that point,
I'm lucky to know what I know,
and I'm sure loads of other people know exactly what love is,
but when it comes to me, I'm confused, needy, not thinking I need someone with love,
Of course If I was totally at peace, and I'm not, I would then be in a good position to love somebody, but If I'm depending on another person, then I'm in trouble and so are they.
fotky 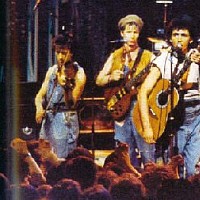 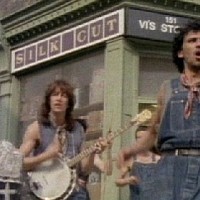 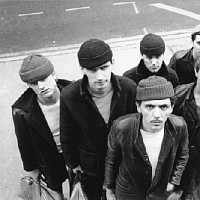 One Day I'm Going to Soar