Don't Stop What You're Doing - text 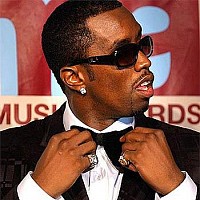 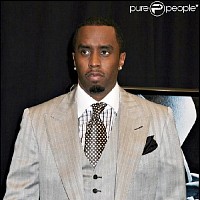 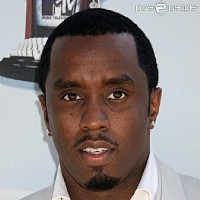 Yeah yeah, uh-huh, check it out, yeah, c'mon
Whether you like it hard or the live guitars
Anything dropped if it's hot it's ours
If it's not it's yours, we on the job
Everybody eatin, everybody involved
You can't stop that like you can't stop rap
Bad Boy stop what's the chance of that?
We don't stop, so check the, mansions and stacks
And we don't have to answer to Jack
No wonder we had this rap shit locked, for eight straight summers
Pull up at the party, eight straight Hummers
Six be the 6th 7th and 8th wonders
Pop corks, we be the toast of New York
And out West, we want y'all to understand
All we wanna do is make you dance
We know the song ain't done wrong when the party is hot
Y'all don't really want us to stop, do you?
[Verse Two: Lil' Kim]
When it comes to the cheese, baby girl roll dough
Fuck Domino's, strictly dice
Bet you niggaz won't flow for this ice, notes is the price
Lil sis' walk away with the dough, y'all niggaz still broke
While my pockets on re-up
Y'all niggaz shit on E, what a pi-ty
Ain't it a shame how your man chose me
And you wanna know why, it's mad simple
Even in the winter, still pull a baller wit my jimmies
Drive a Ta-hoe, wit plenty cash flow
He know, anything I touch I blow
And I crush a show, wit my luscious flow
Gotta crew full of niggaz and a Lexus too
All of them hold me down while I'm pressin you
So who stressin who, and even though my nigga gone
Lil' Kim and Puff Daddy keep keepin it on
[Verse Three: Puff Daddy]
Now you can pump this in your jeep, on an off road
Pump this to your blows on the way to the tow
Bang this til you're bein old when you at home
on the six-four, sittin on chrome
Yo we don't stall we ball while you playin the wall
We in the middle of the danceflo', gettin off
Gotta bunch of hot chicks gettin live with us
At the end of the night they gonna slide with us
I could tell y'all the rest but it's ob-vious
To the top now, ride with us, c'mon
We don't stop, we run the game, we don't watch
every single region, we own blocks
Never let up, you tell me, who do it better
Every single I drop, at least two are better
The song ain't the wrong when the party is hot
Y'all don't really want us to stop, do you?
Everything we make is hot
Thought I told you that we never stop
Keep risin to the top, yeahhh
Keep risin to the top, yeahhh
[repeat above four lines over another Chorus to fade]