Feasting On The Blood Of The Insane (Six Feet.. - text

Time to break 'cause you'll never take this
Lots of stiffs and blood, what a sickening mess
Feasting on the blood of the insane
Here's another tale of the fucking deranged

Psychotic, violent another one dead, blood clotted
Lust for blood a need for insanity
Die in the slaughter, time to tap an artery
fotky 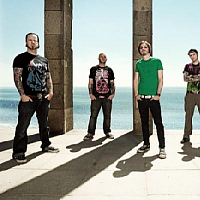 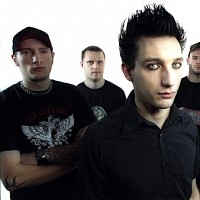 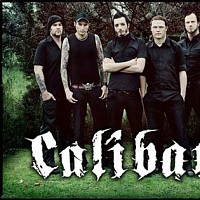