The Devil and God Are Raging Inside Me


Touch me or don't
Just let me know
Where you've been
Well drop me a line with a hook and some raw bleeding bait
(one, two, three, four)
Well I'm uncaught and still swimming alone in the lake
(five, six, seven, eight)
Shimmering under the moon made of anger and hate
I was the one who was always repeating it
Shimmering like a penny out of reach in the subway grate
(Shimmering like a coin kept safe away
You'll never listen to anything)
fotky 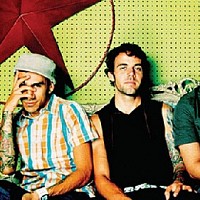 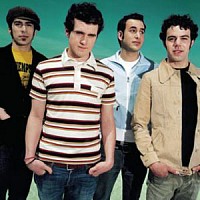 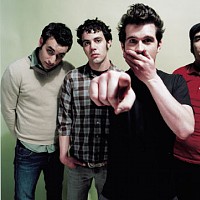 The Devil and God Are Raging Inside Me