Bullet And A Target - text


What you have done, is put yourself between a bullet and a target
Won't be long, won't be long...
fotky 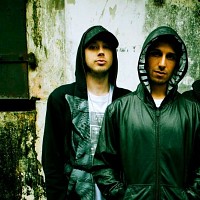 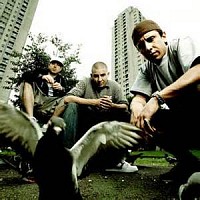