Okenspay Ordway I (Aka Things I Forgot to Tell Mommy)


I was suppose to be in bed.
Once we were old enough to complain
and whine about Hindu-Stani Canna every Sunday night,
we had popcorn and watched
the Muppet Show in the living room.
Ya know my TV is worth a million dollars,
why I call it my million dollar TV.
This is because, when I was 20 yrs old,
I had a day job, a skateboard and a band.
but no savings account.
I couldn't ask my parents for moneyit wasn't an emergency.
My roommate told me to go
to this certain rent-to-own company.
fotky 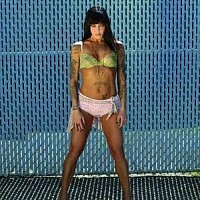 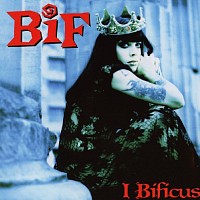 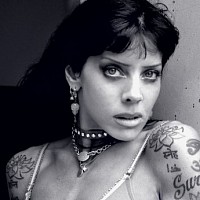 Okenspay Ordway I (Aka Things I Forgot to Tell Mommy)