It's fucked up beyond all recognition, just a symptom of the time
You might call it modern cognition without a reason or rhyme
Since when was the platitude of honorable mention only a dishonor to behold?
Since when was being second only first among the losers just the same as getting old?
SINCE NOW
fotky 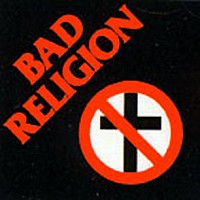 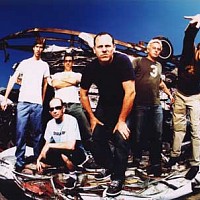 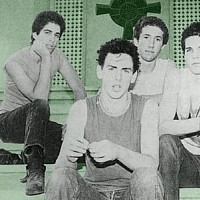 It's natural to feel unlucky, too many winners spoil the prize
So if you are on the bottom don't you cry
Since when was history just a futile mission without a context to reveal?
Since when was lacking sense of place or social purpose the new deal?
SINCE NOW
It's fucked up beyond all recognition, just a symptom of the time
You might call it cognition but don't ask why
Ask since when