into the abode of life.
Reborn in blasphemy from the limitless devine.
Ancient blessings, spells like razors.
Frozen sight is glowing with the lust to kill.
Ancient evil praised by mouth full of maggots,
Quench the hunger for flesh and bones.
A shine of ht comet appeared on the horison.
Deathbringers of infernal storms arose!
fotky 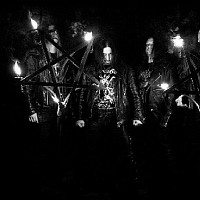 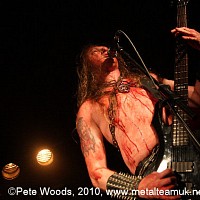 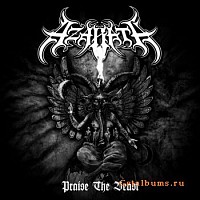 The universal structures burn!
Eleven angels rise!
Scum of the Earth!
Behold the Satan's sword!
The final cleansing has begun,
Annihilation's blaze above the world of shit.
The moral misery devoured by all-consuming flame,
Gods of the Apocalypse fed their lust.
All and nothing at the same time.
Only the deadly silence remains.