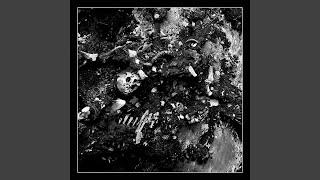 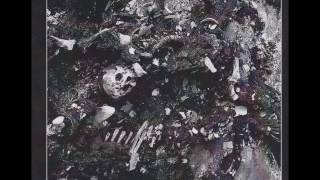 Broken and bastardized, this world and its inhabitants
Deteriorate as time shows them no mercy
Hope averted and progress laid to rest
The ever-awaiting end seems prolonged for damn near centuries


Death...
And life are almost the same
The line between them decays
The soul is gone but the apathy remains
Humanity is lost
Retribution's cost is just too steep
Drowning in distorted bliss
Crawling with the benefits they reap
fotky 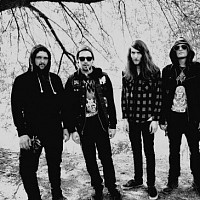 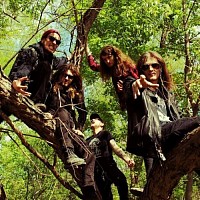 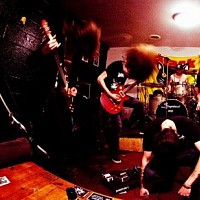 Trapped...
And surrounded by lies
Losing touch as time flies
Human race's dignity dies
Out of luck
We're all fucked
Dead fields and plains, no chance of rain
Plateaus of anguish, and seas of pain
Robbed of all our innocence
Forever stuck between silence and dissonance
Contaminated beings plagued by their inferiority
Trading their self worth for a false sense of security
No...
There's nothing wrong with this earth
I'll continue to rape the resources
Control, abuse and birth
Blinded by a perceived Eden
There's no chance to make up for this mess
Swayed like a herd of foolish cattle
Choosing to wallow in cess
You can tell yourself you're surrounded by utopia
But Hell is real, it's just outside your front door