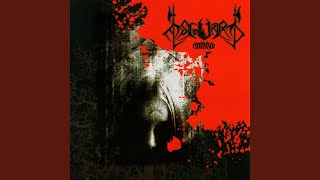 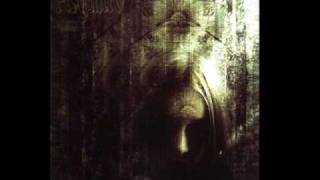 When age fell
Upon the world,

And wonder went out of the minds of men;
When grey cities
Reared to smoky skies,
Tall towers grim and ugly, in these shadow none might

Dream of the sun or of Spring's flowering meads;
When learning stripped the Earth of her mantle
Of beauty and poets
Sang no more of twisted phantoms
fotky 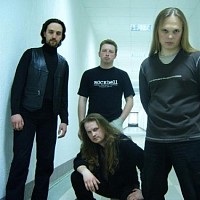 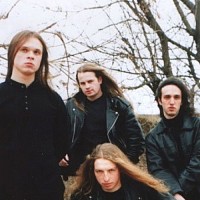 Have seen
With bleared and
Inward looking eyes;
When these things had come to pass,
And childish hopes had gone forever,
There were a people who traveled out
Of life on a quest into spaces
Whither world's dreams had fled.
But those who has remained, were doomed to death.
After any years the world have sunk
In blood of the silly essences which have imagined by Gods.
And only those who, beyond, waking world and the tall cities,
A merging with the close air
And making him a part of their fabulous wonder.