Let me give them a friendly reminder real quick, yo
Y'all already know the god gotta talk
Every single time I come you niggas know I gotta do it
Yes I gotta do it and I gotta kill em and I gotta hit em
Yes you know a nigga gotta beat em stupid
Only got 41 seconds just to give a nigga shit
Every second bitch I gotta use it
Some wack, a nigga blew it and I cannot
Grab the microphone and not make a motherfucker lose it
And I make niggas jump in the back
Niggas up, she in the back of the truck
Lil' mommy wanna fuck and she really wanna suck
When I finish with it then we go in the back of the club
And we do this shit again my nigga, pronto
Bip-de-badda-de-booda-de-beat it like a bongo
Banging on the pussy like a nigga named Alonzo
Head game crazy, that make her the head honcho
Mad cause I took his bitch and now he thinks he macho?
Somebody better call the cops yo
'Fore we run up inside of that nigga's lil' condo
Put him in a box so the nigga in a cargo (cargo, cargo)
Shut a nigga down (fake bitch)
Throw a bottle at ya, shut a nigga mouth (break shit)
Come and follow me, stand up on the couch (shake shit)
Let us wallow, niggas know we're in the house (trey fifth)
East Coast nigga!
fotky 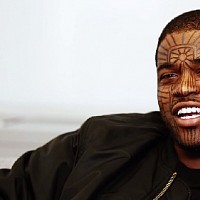 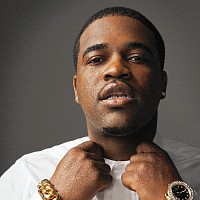 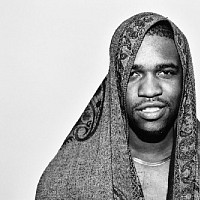