The first boats are leaving home
Some of the villagers leaving for the first time of their lives
To something new, unknown
The word is spread about the hostile waves
Swallowing the boats and eating men alive
Some others say it’s only tales
Something to tell to scare of the children
To keep them closer to their home
fotky 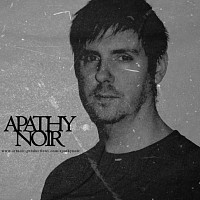 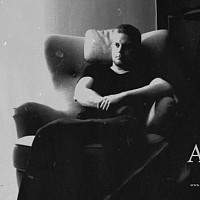 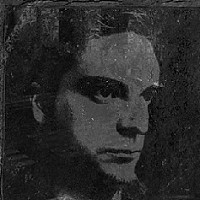 Tales or not, these waters are cursed
The words came from one of the elder
- Has anyone seen my daughter?
The chief looked her way
He saw a woman eyeing the crowd,
as would any mother looking for her child
- Chief, can you help me?
She looked him straight in the eyes
What happened next cannot be explained
As the woman stared into the chief’s eyes
His captured soul was released and the strength within him to feel
Simply overcame the spell that was cast unto him
His spirit was free
Now he could see, his vision was clear
In what seemed as a second something hit the ship, then again and again…
Panic struck the masses as they saw the sirens circle their fleet
Their final day
Desperation swallows the villagers
Trapped under water, trying to escape
Do not leave the boats, or you’ll die